Non-alcoholic fatty liver disease (NAFLD) is one of the most prevalent liver diseases worldwide. Experts estimate that approximately 25% of people worldwide, and 17% – 46% in Western countries, have at least the beginning “fatty liver” stage of NAFLD (accumulation of fatty acids in hepatocytes) (Younossi et al. 2017). However, the prevalence of NAFLD and NASH are only educated estimates, because of the lack of liver histology information in most studies.

If this accumulated fat in early NAFLD leads to macrophage-induced inflammation, hepatocellular “ballooning” and apoptosis, NAFLD advances to the stage of NASH. This inflammation can then trigger the activation of stellate cells, which in turn initiates liver scarring (fibrosis). If extensive enough, this scarring leads to cirrhosis, which can ultimately lead to liver failure or hepatocellular carcinoma.

Experts estimate that a staggering 21% of Americans with NAFLD have NASH, which equates to 3% – 4% of the entire US population (Younossi et al. 2016). Obesity and diabetes are important risk factors for NASH, and the resulting insulin resistance, fatty degeneration of the liver, and oxidative stress are thought to be involved in its pathogenesis. But recapitulating this disease, which involves numerous liver cell types, is proving very difficult, and an effective treatment has yet to be approved.

Therefore, this complex disease requires biologically-relevant and robust preclinical models which can mimic all these influencing factors. 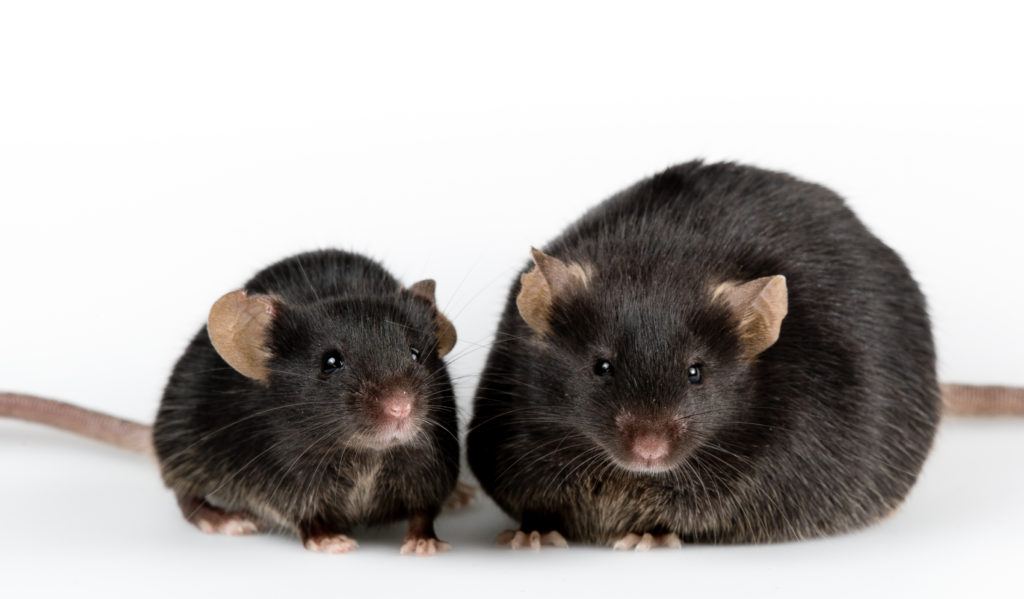 Limitations of in vivo animal models of NAFLD/NASH

For mimicking human disease, however, rodents (particularly mice), are preferred. These smaller species are typically used for a variety of reasons, including lesser cost, shorter lifespan required to bring on chronic diseases, and fewer regulations compared to non-human primates.

Several in vivo animal models have been developed that can mimic individual features related to NASH, but not NASH in its entirety. For example, there are several chemically-induced animal models of fibrosis (for example, carbon tetrachloride, diethyl nitrosamine), but they do not mimic the natural progression of NASH.

What does than mean?

Researchers have developed numerous genetically-modified rodent models and dietary rodent models to better predict NASH and discover NASH drugs, but still, only certain attributes are retained. Ob/ob mice have mutations in the leptin or a leptin receptor gene.  These changes enable the ability to mimic the metabolic status of human NAFLD, but cannot spontaneously incur hepatic inflammation nor hepatocellular damage (Anstee and Goldin, 2006).

The methionine- and choline-deficient (MCD) diet is an example of a dietary model of NASH in different rat and mouse strains. The MCD diet induces hepatic steatosis, oxidative stress and changes in cytokines (Chowdhry et al., 2010). The main drawback of the MCD diet model is that its metabolic profile is opposite to that found in human NASH.

An in vivo model which does appear to recapitulate most pathological attributes of NASH is the STAM™ mouse model. After chemical intervention with Strepatozocin, which causes a diabetic-like condition, along with a continuous high-fat diet, STAM™ mice can become steatotic, inflamed, and fibrotic over the course of 16 weeks (Fujii et al., 2013).  However, besides the ethical, cost, and time considerations around using a 16-week animal model for screening NASH drugs, the STAM™ mouse is still chemically-induced, and of course, not human. 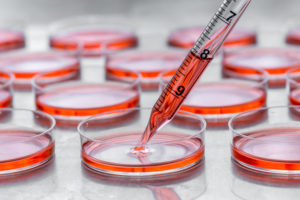 Limitations of 2D In vitro human models of NAFLD/NASH

To date, the most frequently used models for in vitro liver fibrosis consist of simple mono-layer 2D cultures of stellate cells or Kupffer cells, ignoring the role of hepatocyte injury and the complex cell-cell and cell-matrix interactions. Furthermore, stellate cells become spontaneously activated upon attaching to plastic plates.

Since many anti-fibrotic/anti-NASH therapies aim at inhibiting the activation of stellate cells, and the deposition of extracellular matrix proteins, already-activated stellate cells are not beneficial.  Most importantly, since numerous liver cells are involved in NAFLD/NASH, the ideal in vitro human model would include all relevant liver cells, which has been proven extremely difficult in traditional 2D cell culture. 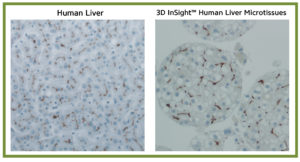 InSphero has been perfecting the development of human liver models for almost a decade. Our liver toxicology platform has been proven to better predict known toxic compounds than 2D (Proctor et al., 2017))

Building on our experiences, we are currently developing and commercializing liver disease platform technologies specifically engineered to replicate NAFLDs, including steatosis, fibrosis, and NASH. These disease platforms contain key aspects of human biology and disease and have applications in drug discovery as well as drug safety areas. 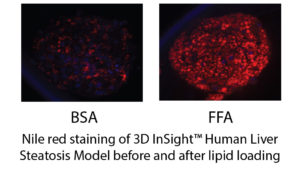 Clinically-relevant macro- and microvesicular steatosis can be achieved in the 3D InSight™ Human Liver Steatosis Model after treatment with a proprietary mixture of free fatty acids (FFA).

The fibrotic disease state in the 3D InSight™ Human Liver Fibrosis model is induced by TGF-β, which causes activation of stellate cells and increased expression of key fibrotic markers such as α-smooth muscle actin (α-SMA), lysyl oxidase (LOX), platelet-derived growth factor beta (PDGFβ), and collagens 1A1, 4A1, and 3A1.  Co-treatment with a TGFβR1 kinase inhibitor effectively blocks TGF-β-induced fibrosis. 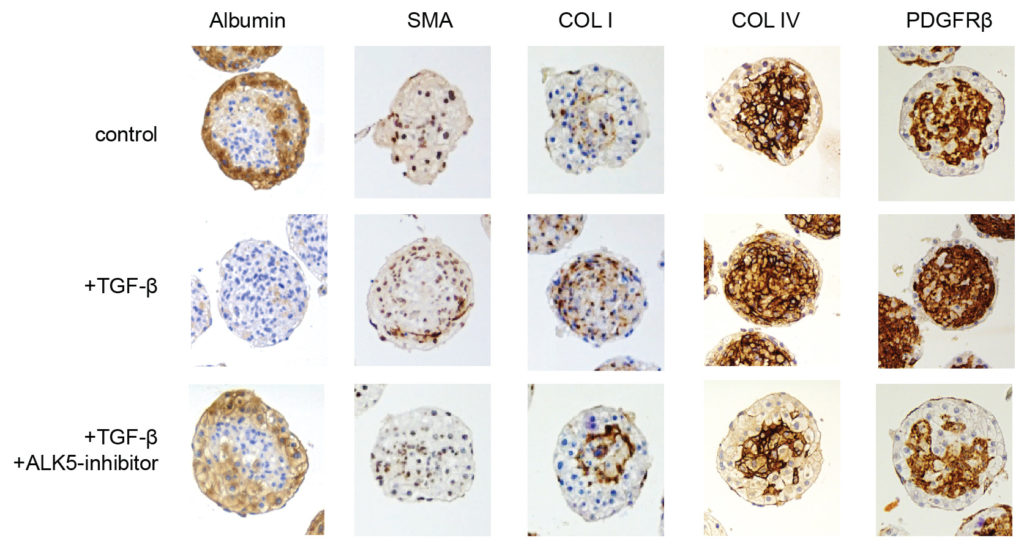 How do we leverage our solutions to rive liver disease drug discovery?

Building on our steatosis and fibrosis models, we are currently developing a 3D InSight™ Human Liver NASH model of lipotoxic stress, which incorporates key physiological aspects of the disease such as steatosis, inflammation, and fibrosis. Our NASH model has been characterized on the morphological and functional level, by comparing it to established mechanisms of pathogenesis of NASH in the clinic.

Similar to our toxicity, steatosis, and fibrosis models, our NASH model was established in patent-pending Akura™ 96-well assay plates, which are engineered for efficient handling and imaging. This model allows for the potential for high-throughput NASH drug screening, translational research from drug discovery, enabling a better understanding of NASH progression, discovery of novel biomarkers, and the safety assessment of drugs in a disease-relevant background.

We are excited about being part of curing liver diseases like NASH and assisting in the discovery of efficient NASH drugs. Please visit our liver disease applications page if you would like to learn more InSphero liver disease models and how they can be used in NASH drug discovery. 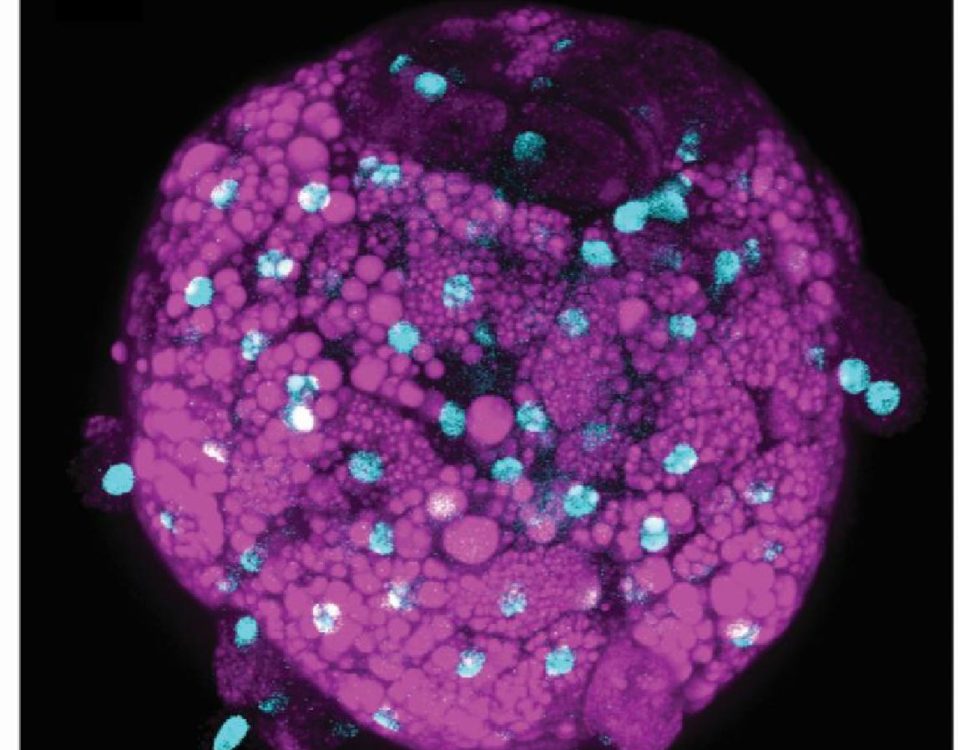 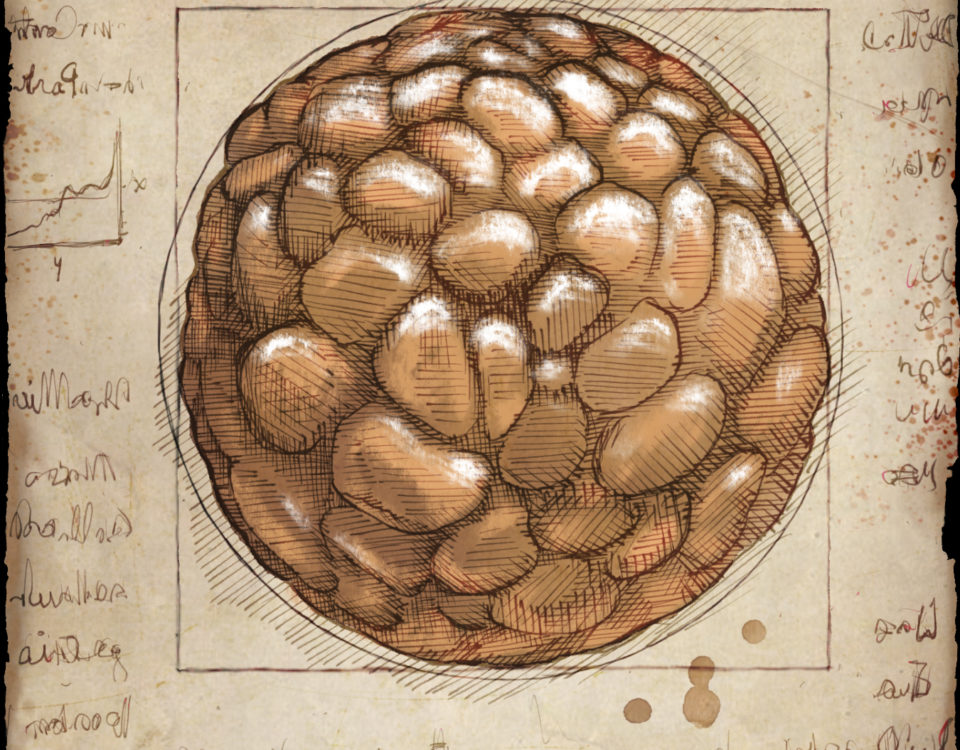 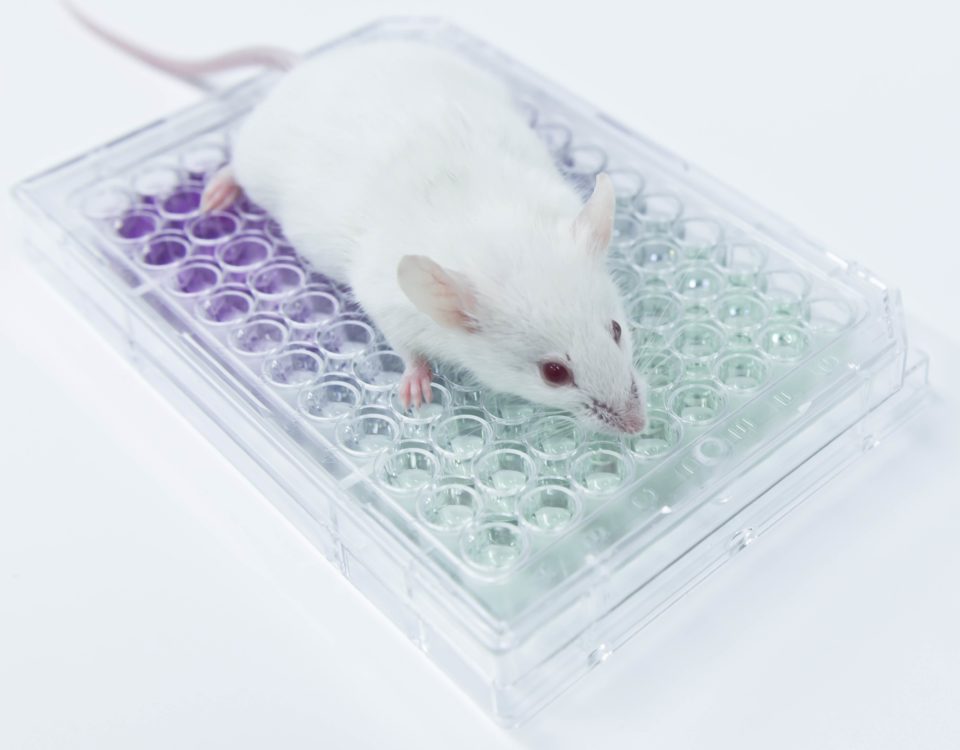